This review will appear in the summer 2019 issue of Blake.

When Jerry Bentley’s article on the Blake dealings of A. S. W. Rosenbach appeared posthumously in the winter 2017–18 issue of the journal, I assumed that it was his last work to be published. I should have known better. Boondoggles are his tales of a lifetime’s travels, a memoir begun with the editing assistance of his daughters and completed by them after his death. That Sarah and Julia brought the project to fruition is appropriate, as the stories revolve around family and derive from the many letters that Jerry wrote to family and friends. His pride in and love for them shine through, as they do for his wife, Beth, who presides throughout as a benevolent facilitator of all things: “For fifty-nine years Beth managed my life firmly and inconspicuously. Hurricanes, revolutions, poverty, respectability—nothing fazed her. Beth could always manage” (6).

Jerry relieves boondoggle of its negative connotations, except in the most innocuous sense; for him it is “being paid to do something you want to do anyway” (teaching), with a boondoggle in the highest degree “going to interesting places en famille under the guise of serious academic work at someone else’s expense” (xv). Thus, while the book is not a Blake book in any formal sense (a final section on Blake collecting and scholarship, “Academic Joys,” is adapted from previously published material),[1] it is definitely a product of his Blake studies, seen from a personal rather than professional point of view.

Just as Jerry’s scholarly output was prodigious, so were his travels, divided here into adventures in North America, then “Year-Long Boondoggles” (England, Algeria, India, China), “Shorter Boondoggles” (France, Japan, Taiwan, Afghanistan, Australia, Italy, Russia, Tanzania, Singapore, Thailand, and Indonesia) and “Other Boondoggles.” Many of these roads were less traveled by Western academics—he taught as a Fulbright Scholar in Algiers during a period of political instability in 1967–68, in Poona in 1975–76, and in Shanghai in 1982–83, exploring each country extensively.

Travel by its nature can be trying, but there are few merely petty hassles here, unless you consider marauding black bears or armed soldiers of no consequence; still, no matter the danger or absurdity of the situation, the Bentleys navigate it with charm, persistence, or luck, acquiring friends and interesting experiences in equal measure. Which isn’t to say that it is all plain sailing: in England they discover that manoeuvring a narrowboat through locks for a week is not exactly the restful time Jerry had imagined for reading the proofs of his edition of Blake’s writings. The prevailing sentiments are joy at the opportunities that a lifetime of scholarship provided and generosity toward others, almost invariably reciprocated. Only occasionally does a less complimentary note creep in (“I thought then, and still do, that California is God’s Country, except for the people” [xix]; the US State Department does not emerge unscathed from Jerry’s account of its handling of his Fulbright in Algeria). There are several illustrations, including maps and photos of treasures acquired (paintings, busts, and bowls), but my favorite is of Beth and Jerry looking impossibly young in 1952 (6).

Just as the world was a smaller place for much of the time covered (1950 to the early 2000s), so the book reflects the sensibilities of that period. For instance, I was struck by the fact that it’s a long time since I’ve read about polar bears in Churchill, Manitoba, without a mention of climate change. As Jerry tells it, when his dissertation supervisor professes that he “should not know what to say” to people he doesn’t know in a letter of support for job applications, Jerry ends up with permission to draft the letter himself. As a white male academic, he was of course accorded a respect and precedence on his travels that others may not have received. A footnote in “The Temerity of Innocence” mentions three rising male scholars, all deserving; it would have been more generous to include deserving female scholars too.

For me, the lasting image of the book is of an incident on the family’s second visit to the Floating Palace House Boat on Dal Lake in Kashmir:

In 1976 we carried in a kind of bowling bag the twenty thousand slips of paper for the index to Blake Books …. One morning, as the sun was just gilding the far peaks, Julia and Sarah bounced into the room and said “Good morning, Daddy”—and the draft from the opened door blew a dusting of Blake Books index-slips for the letter B gracefully out onto Dal Lake, where they drifted like goose-feathers and sank. I’ve never been sure how much of the letter B perished thus forever in Dal Lake, and I’ve never found a gap in the Bs of the printed index of Blake Books, but when I do I’ll know the cause of the lacuna. (109)

Once, when I asked Jerry about a speculation regarding Blake in one of his articles, he replied that it would have been agreeable had it been so. Full of quintessential Bentley humor, this book is an agreeable memoir, rendered poignant by his passing, that will resonate with everyone who knew Jerry in person or through his writings.

[1] “The Temerity of Innocence” and “Bibliographical Discoveries, Mostly Blakean,” Language. Philology. Culture. 3 (2015); “Bibliomania,” Papers of the Bibliographical Society of Canada 45.1 (2007). 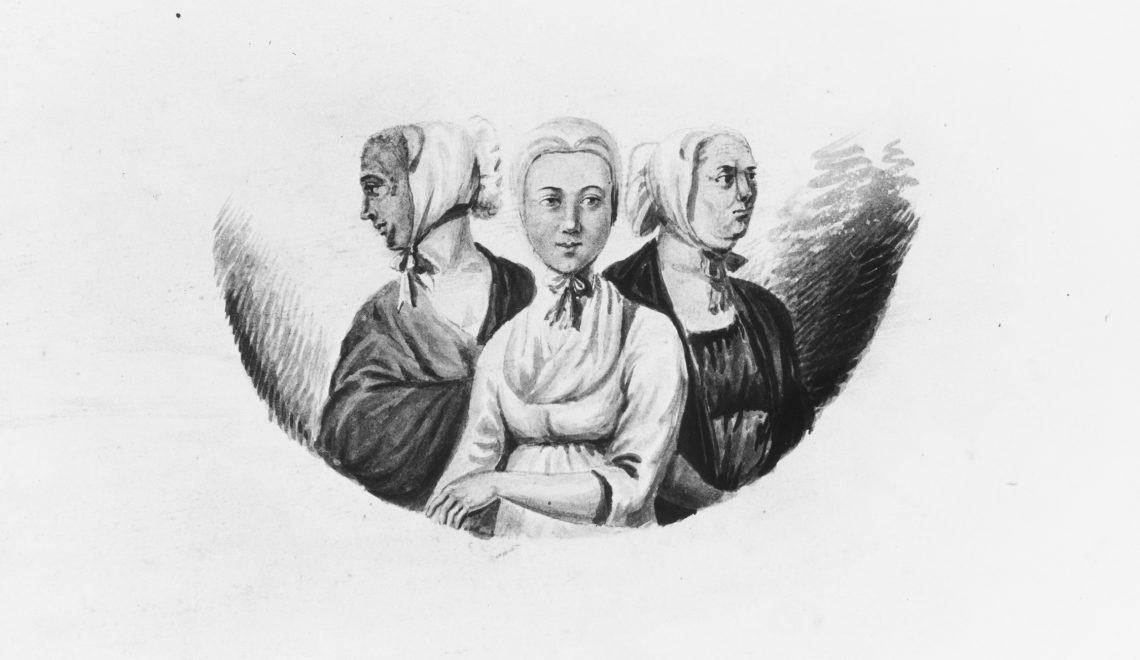